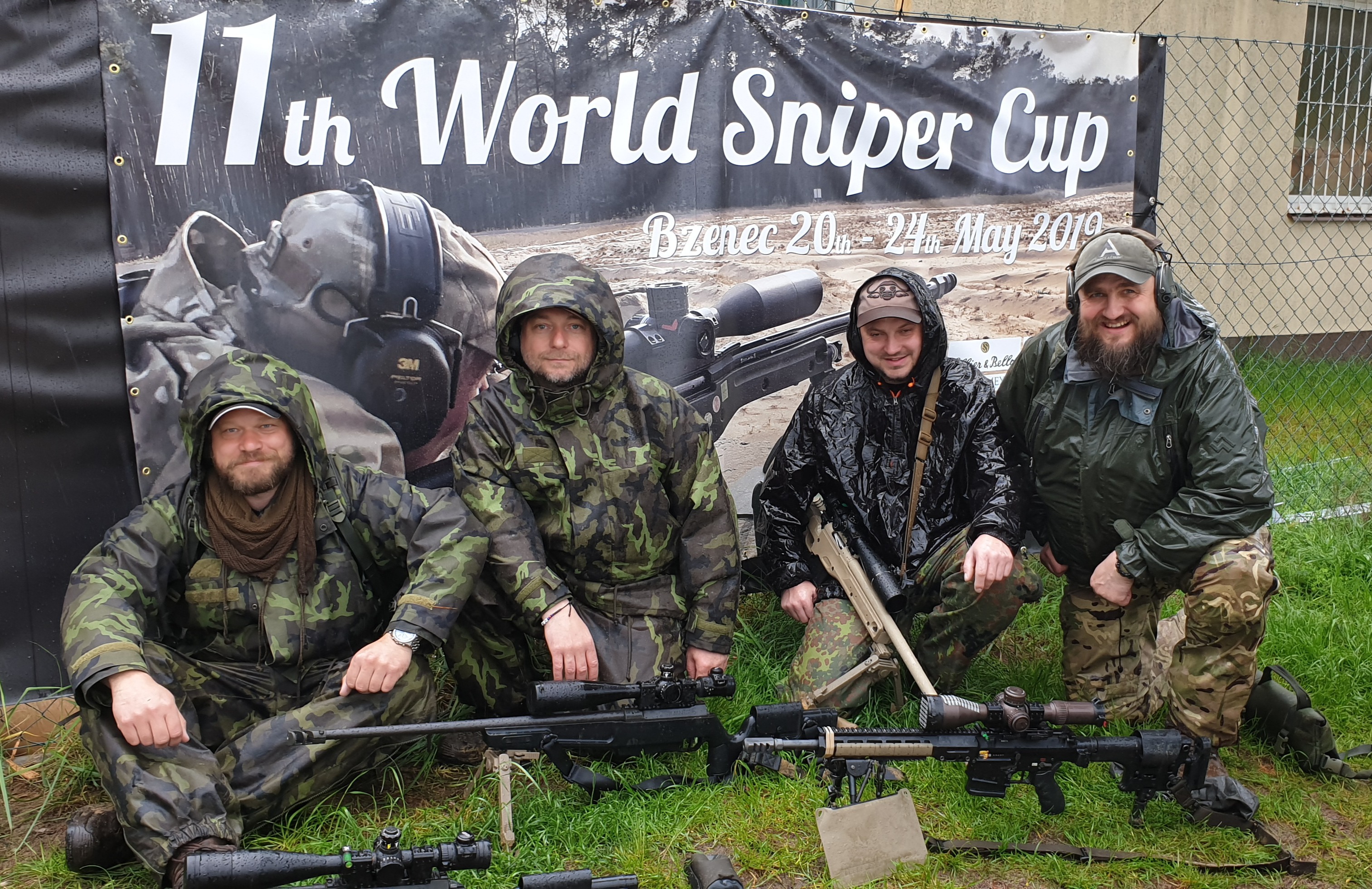 The toughest sniper race in Europe! This attribute can be used to characterize Sniper Mission 9 sniper race, which took place on 4-6.10.2019 in Poland. It was already the 9th year of this extreme sniper fight and some participants say that this year was the worst thing they have experienced so far. Of course, the Tactical EVO team could not miss.

However, let's take a look at the race a bit. After the meeting the participants were indiscriminately taken mobile phone and assigned a map of a large military area. This made it clear that none of the conventional ballistic calculators or other mobile-dependent aids could be used.

And then it went on shock, the unobserved shifts from one coordinate to another, and the performance of demanding "combat" tasks was beyond many human forces. Continuous advancement in unfamiliar terrain, rain, mud and winter with the threat of "capture" and transfer to the interrogation to the XX km distant station, where of course the team had to go again on foot, many nerves.

The judges watched everything ..., preparing the team for the task, team cooperation, camouflage, movement on the post and of course the task. In addition, constant rain, darkness, shooting from the entire training area, the impossibility of rest, stress and local "militia" crossing roads and forests with a single goal .. to catch a team that was not sufficiently cautious and take it to questioning unknown where.

All of this is the Sniper Mission with its more than 35 hours of absolute vigilance and often more than 65 kilometers traveled under all conceivable and perhaps unthinkable conditions. Out of 26 two-man teams, only 12 teams finished it this time at the toughest sniper race in Europe !! And you may already know why ...However, it was not only difficult for the competitors but also for the technique that really suffered. This is, after all, well seen from the pictures taken.

TACTICAL EVO team consisting of Jakub Bradáč and Pavel Jarolím was historically the first team from the Czech Republic to participate in the race and did great. What's more, all our products were 100% operational throughout the race and beyond. This is definitely not possible to say about other accessories that we had in the equipment, so it is an interesting idea for us in which areas to direct our next production program of our company.

TACTICAL EVO, partner of the winners.

If the goods are in stock, then ships in 2 working days after receipt of payment!

Tactical EVO are so good quality that we can guarantee the immediate exchange for a new one in case of a justified complaint.

Tactical EVO, your assurance of quality.